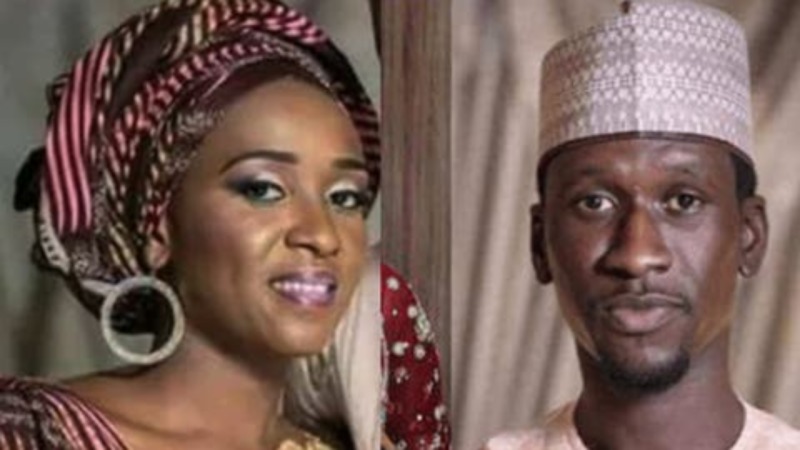 The Court of Appeal in Abuja on Friday confirmed the death sentence imposed on Maryam Sanda, who was sentenced to death for the murder of her husband, Bilyaminu Bello, in November 2017.

Justice Yusuf Halilu of the High Court of the Federal Capital Territory in Maitama, Abuja, had in his judgment delivered on January 27, 2020, held that circumstantial evidence proved that Maryam “fatally” stabbed her husband to death in Abuja on November 19, 2017.

Maryam, a mother of two, had on February 19, 2020, filed 20-ground notice of appeal, praying for an order discharging, and acquitting her.

She contended that the judgment convicting her was tainted by bias and prejudices resulting in her being denied her right to fair hearing.